Born in Mexico City (1973) and based in the city of Queretaro, Guylaine Couttolenc has been an artistic and commercial photographer for 25 years. She studied photography at the Centro Cultural de Arte Contemporaneo, the Kodak School, the Universidad Iberoamericana in Mexico City and at the Speos School of Photography in Paris.

She worked at the photo library of the Academia of  San Carlos, at Lowe&Partners advertising Agency and at Time Expansion Inc as photographic editor for Quien Magazine. She was the founder of Banco Mexicano de Imágenes (BMI), one of the leading image bank in Mexico.

She has won international recognition for her work, including awards from Arte Joven and The Photographic Salon of Japan. Her stock photography is represented by Getty Images and Agefotostock in Spain.

She has been teaching photography at the ITESM University in the city of Queretaro for 12 years, evaluated as the best teacher for four consecutive semesters. In 2020, she finished the Master of Fine Arts in Photography program at the Academy of Art University in San Francisco, USA. 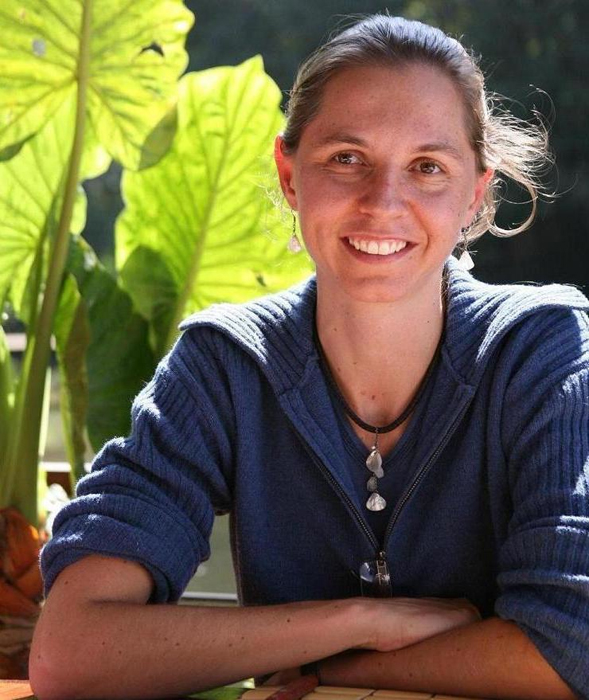